Mastering the art of bartending

The Sunset Bar is one such space, from where customers will be treated to the ocean breeze, whilst indulging in some fancy drinks and cocktails that are bound to kickstart the evenings into full gear. Whether you’re after a romantic catch up with loved ones or are looking for a place to socialize with friends or work colleagues, the atmosphere at The Sunset Bar is relaxed and casual, so it can tick boxes for anyone and everyone who is looking to warm up with some boozy goodness, particularly over the upcoming cooler seasons.

The opportunity of participating in an interesting and rather fun experiment in the form of a cocktail masterclass at the Sunset Bar popped up and I was fortunate enough to be able to be a part of this event. Guests were given a short and sweet introduction to bartending, followed by a practical course of recreating five signature cocktails from scratch. Throughout the masterclass, we learned about the history of cocktail-making and why certain ingredients would mix together better than others. Each guest was provided with the essential utensils to prepare and present their cocktails – shaken, stirred, and everything in between! We were also given some nifty tips on getting the perfect consistency and the presentation on point for our drinks for the night. While some required a bit more elbow grease than others, it was a night that allowed us all to revel in a newfound appreciation around bartending and cocktail making.

First up, we were guided to make a millennial favourite – the Espresso Martini. A lover of coffee and a guest who had not had enough coffee during the day (4 cups mean nothing to me anymore!), I was excited to give this one a go. I was also thrilled to learn about the origin of this drink, which is credited to a customer in the late ’80s, who asked for a drink that would “wake me up and f**k me up”. Using our nifty cocktail-making essentials that were available at each of our stations, we were able to shake our way towards making the perfect, froth-filled drink using three key ingredients – Tia Maria, Licor 43, and a shot of fresh Espresso. This drink may have only been around for a bit under 40 years, but its appeal around its diversity in flavour and character has quickly shaken the cocktail industry to become a drink that is enjoyed and adored by many who have a mutual love for alcohol and coffee.

Next up, we made the Dark ‘n’ Stormy – one of the easiest cocktails to make! A drink that was poured for the very first time in Bermuda (shortly after World War 1), the Dark ‘n’ Stormy was created and named to represent the look of clouds in stormy weather. Using a shot of Mount Gay Rum that is poured over a glass with a generous serve of ice, the drink is topped with Ginger Beer and finished with a squeeze of freshly-cut lime. While I don’t tend to veer much into the realm of dark spirits-themed drinks, this rum-based drink was one of the more manageable (not to mention enjoyable) drinks that offered a great balance of sweetness from the ginger beer and rum with the bittersweet punch from the lime juice.

Finishing off the night with a real banger, the Carajillo 43 with Licor 43 and Fresh Espresso was elegantly presented before us. The only drink for which we had to put in the least amount of legwork, this Spanish favourite was born in Cuba (when it was still a part of Spain). Named after its history of being a drink that would give soldiers courage (Spanish word: coraje) before going into the battlefield, the Carajillo 43 is now considered to be a Mexican dessert drink that combines the flavours of vanilla with citrus via the Licor 43 to create something punchy, strong, and sweet – all in one go. It’s safe to say that your tastebuds will thank you for going for such a versatile drink that can be enjoyed after a big meal. 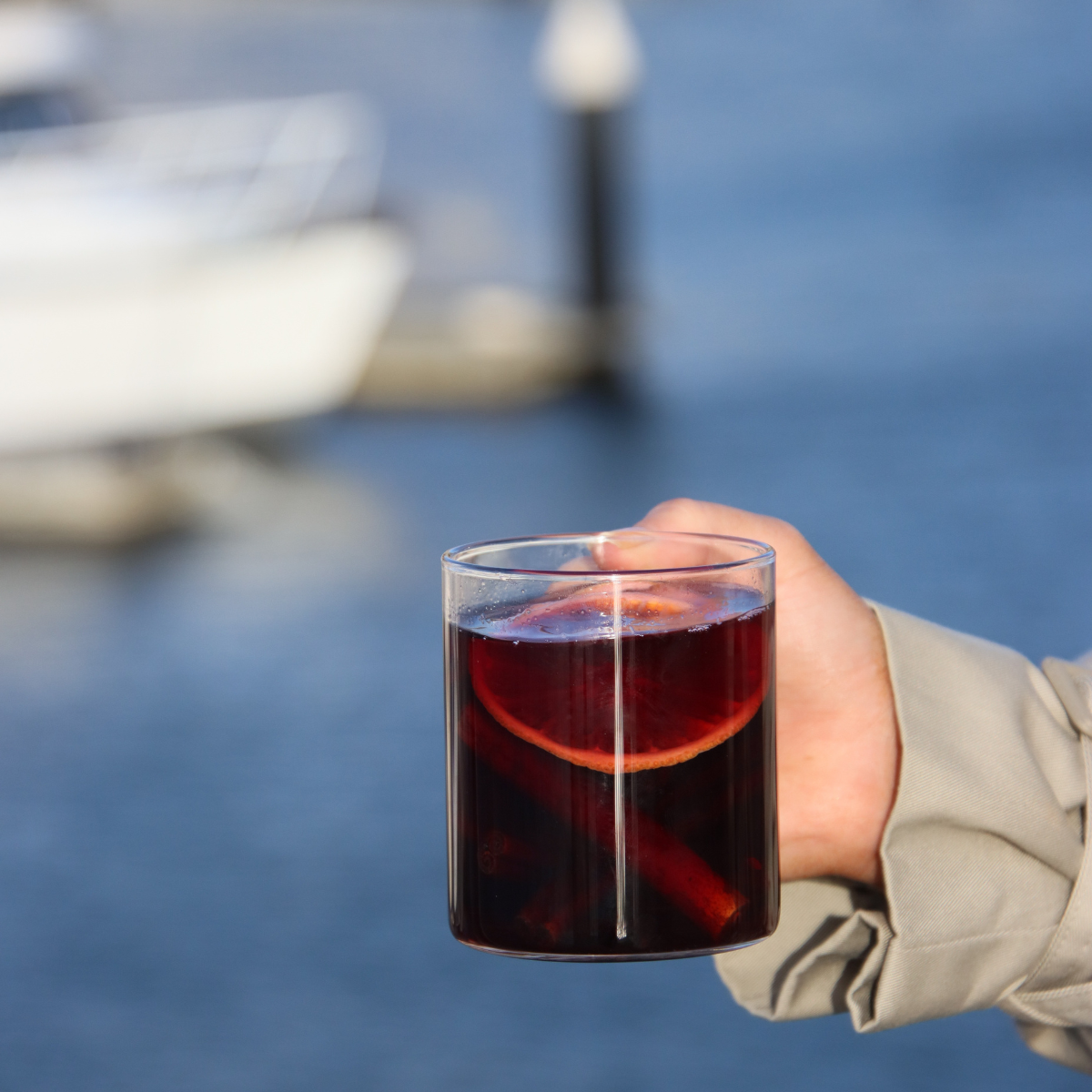 Food and wine enthusiasts can spend a weekend in a stunning seaside setting at our Sip Graze & Sea Festival!… 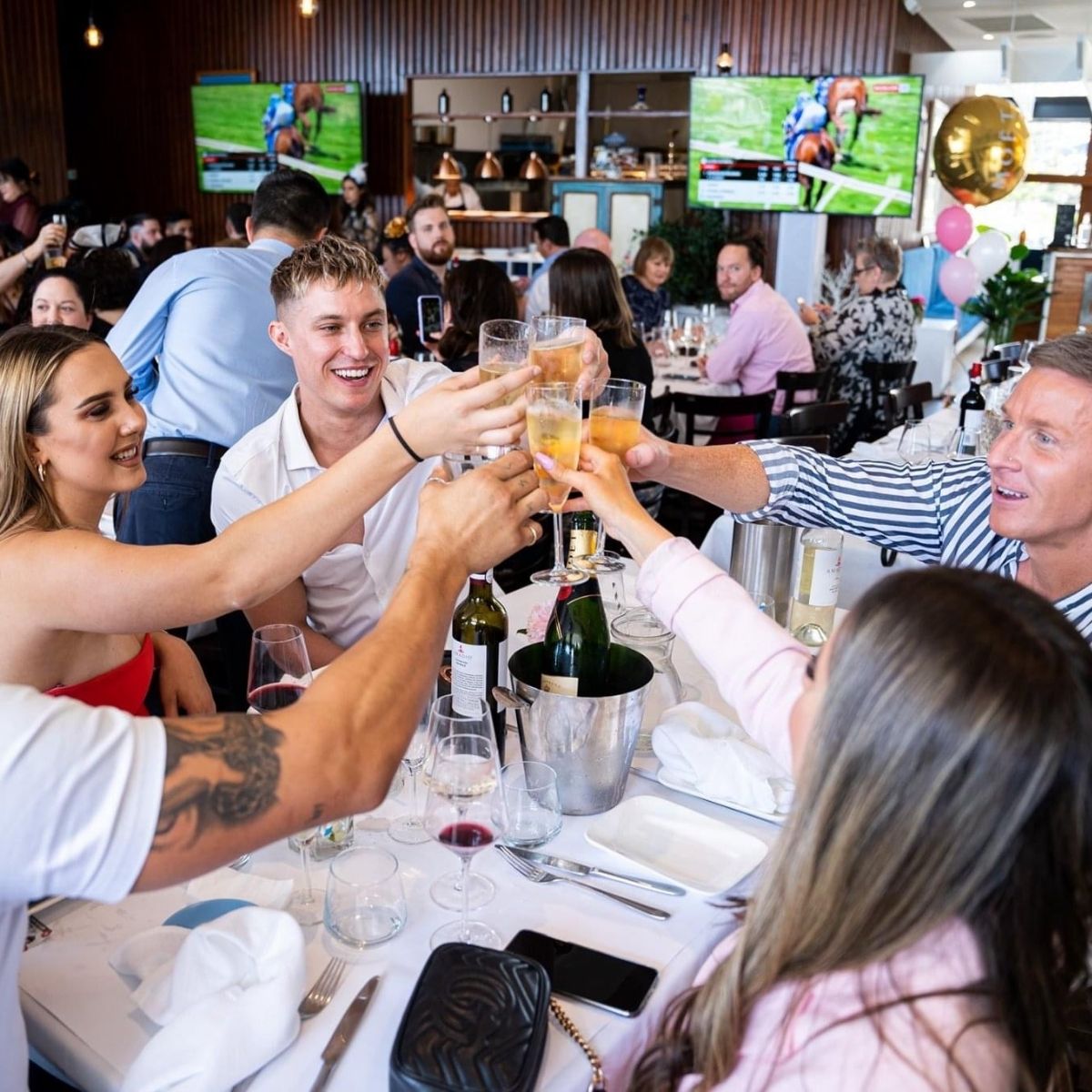 Selecting the perfect venue is the most important aspect when it comes to planning upcoming events. At Marina Pier at… 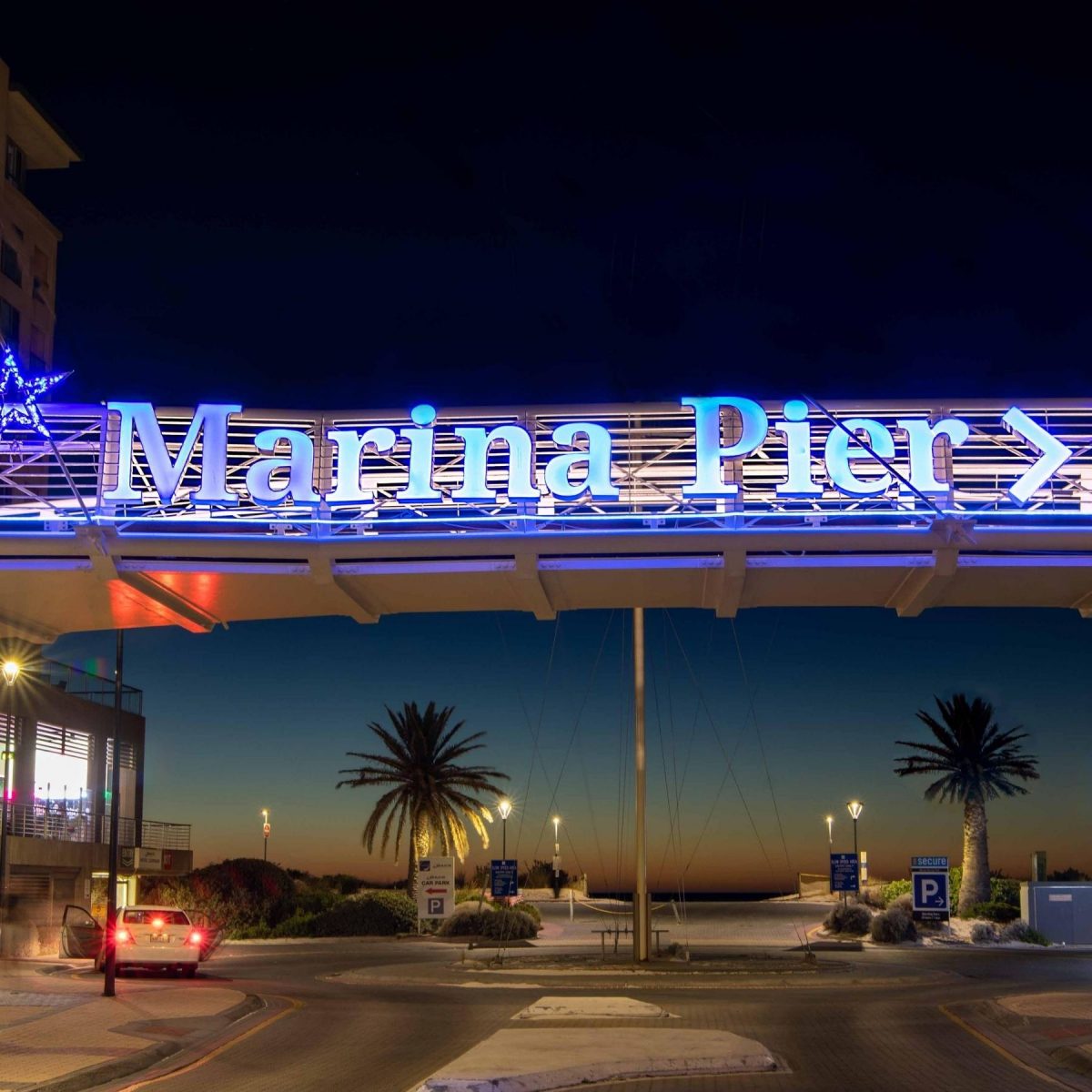 UNDERCOVER PARKING Restaurant patrons have access to SECURE PARKING which is located directly underneath the Marina Pier precinct, with easy lift access… 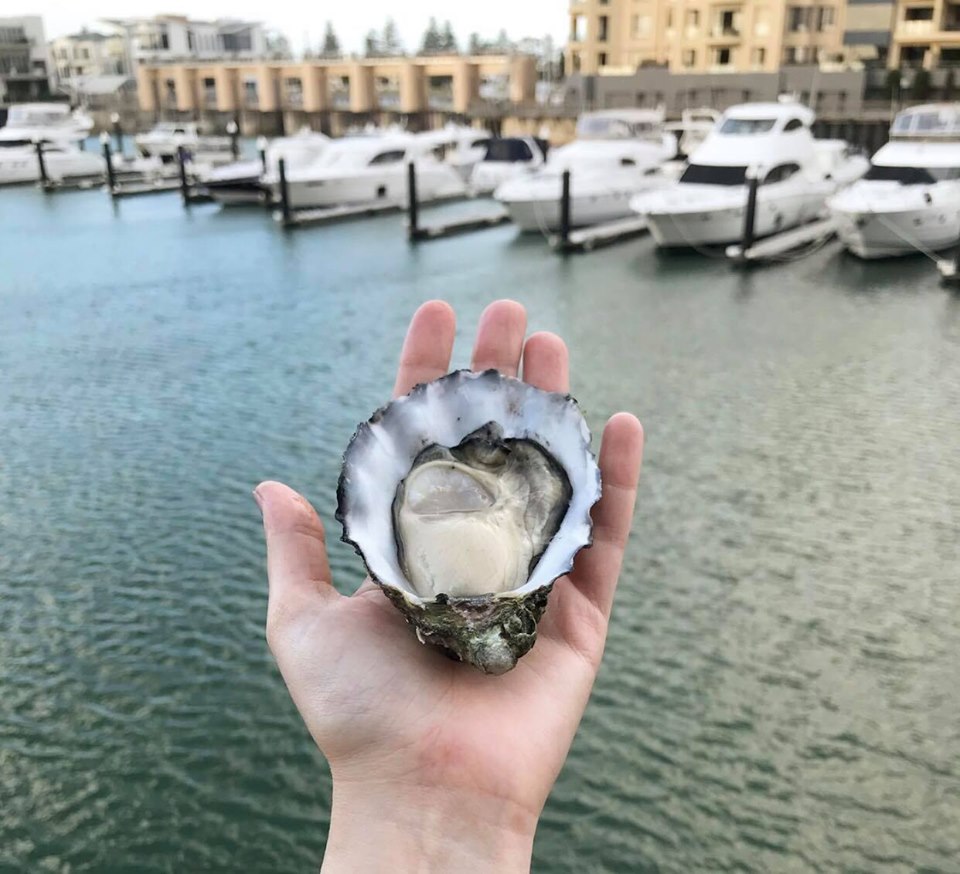 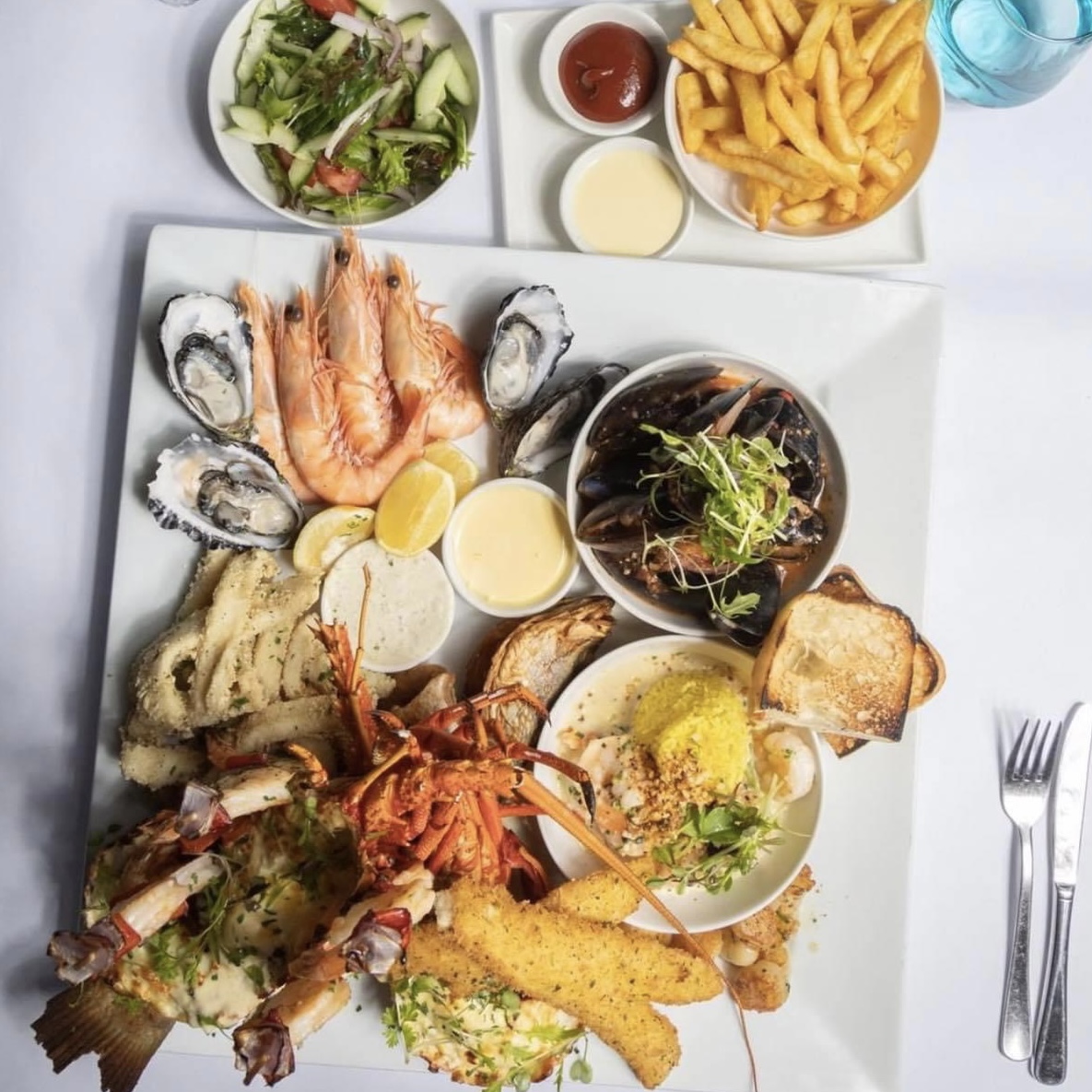 One of the most renowned seafood restaurants in SA, Sammy’s on the Marina, has been making waves with their new… 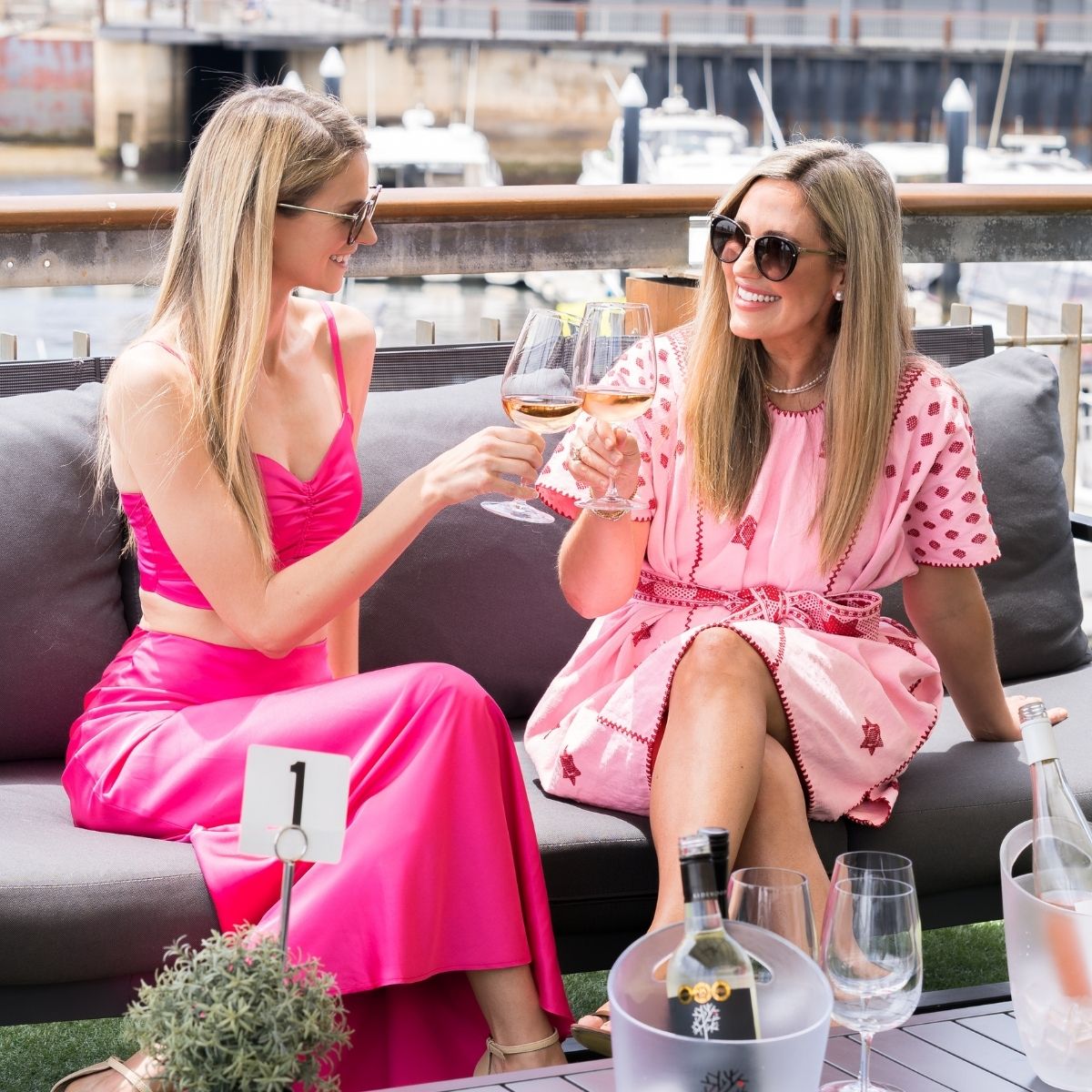 Waterfront dining is a summer highlight, particularly when it’s combined with a gorgeous summer sunset. From Christmas & New Years…